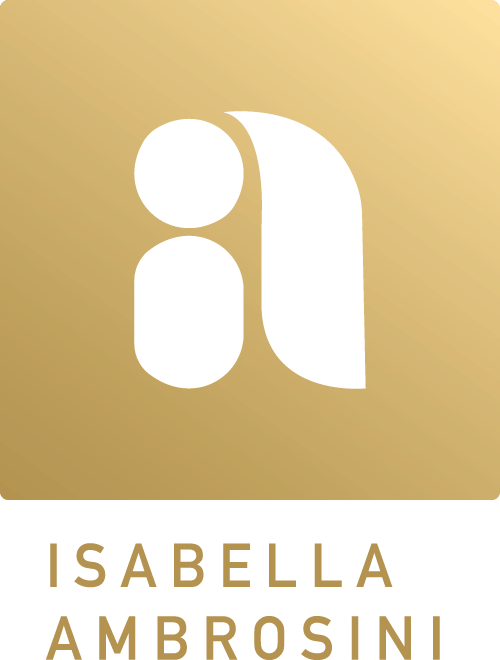 Isabella Ambrosini, conductor and composer, has a degree in Literature – History of Music, diplomas in Choral Conduction and Composition – old course (10 years), and has specialized in Orchestra Conduction with C. Palleschi, B. Aprea, B. Haitink.

Isabella Ambrosini has been artistic director and conductor of the Roma Sinfonica Orchestra and the Coro dell’ Università degli Studi Roma Tre since she founded them in 1999 – formations consisting of 150 young professional musicians selected from the best young graduates of Italian conservatories with ages ranging from 18 to 35 years – performing 500 concerts in Italy and abroad, with an intense and prestigious activity including concerts and teaching with the objective of promoting young talented musicians.

On 12th November 2012 Isabella Ambrosini received the prestigious assignment to conduct a concert in the Italian Parliament, in occasion of the annual “National Celebrations for the Fallen in Peace Missions”, so far the only female conductor to have ever received such an invitation.

The “Orchestra Roma Sinfonica” and the “Coro Roma Tre” and Soloists – for a total of 120 musicians- conducted by M° Ambrosini, performed the Requiem KV 626 for soloists, choir and orchestra by W. A. Mozart. The exhibition was transmitted live by Rai 5, and Rai Camera television produced a DVD containing the integral recording of the concert.

Since October 2014, she has conducted an annual season at the Auditorium Parco della Musica, Teatro Palladium- belonging to Roma Tre University – and other important theaters in Rome, based on a lyric- symphonic repertoire which has obtained great success, in particular with sold-out performances with titles like Cavalleria Rusticana by P. Mascagni, directed by Enrico Stinchelli, with which, for the first time in the Palladium Theatre’s history, an entire opera with scenes, costumes and a director was performed.

Further, in 2014 M° Ambrosini instituted an annual Festival called “Nuove Voci della Lirica”, addressed to young emerging opera talents from all over the world. The 2018 edition was held in cooperation with the Bratislava National Opera Slovak Theatre, in which famous Slovak singers performed together with young Italian sopranos in an operatic gala which took place in the Sinopoli Hall in the Parco della Musica Auditorium.

She has collaborated with orchestras such as the Saint Petersburg Philarmonic Orchestra and the Moscow Symphony Orchestra, the orchestra of the Opera Houses of the Baltic States, Hungary, Poland, Slovakia and Czech Republic.

Recently, she was invited to conduct the Orchestra Filarmonica della Calabria, the Cairo Symphony Orchestra, the Bratislava National Opera Orchestra and the Orquesta Filarmonica de Queretaro in Mexico where she was invited to conduct a celebrative concert for the 500th anniversary of Leonardo Da Vinci’s death. In december 2019 she will again be on the podium of the Cairo Symphony Orchestra for a concert dedicated to IXX Century Italian symphonism and in 2020 she will be in Mexico for a tournée as ambassador of Italian lyrical music.

She has had the honour of conducting at the presence of S.S. Giovanni Paolo II and  Carlo Azeglio Ciampi, President of the Republic.
Many of her concerts have been transmitted live by national televisions such as RAI, RAISAT, RAIVaticano, Radio Vaticana, Sky.